Back to Live Music / Concert 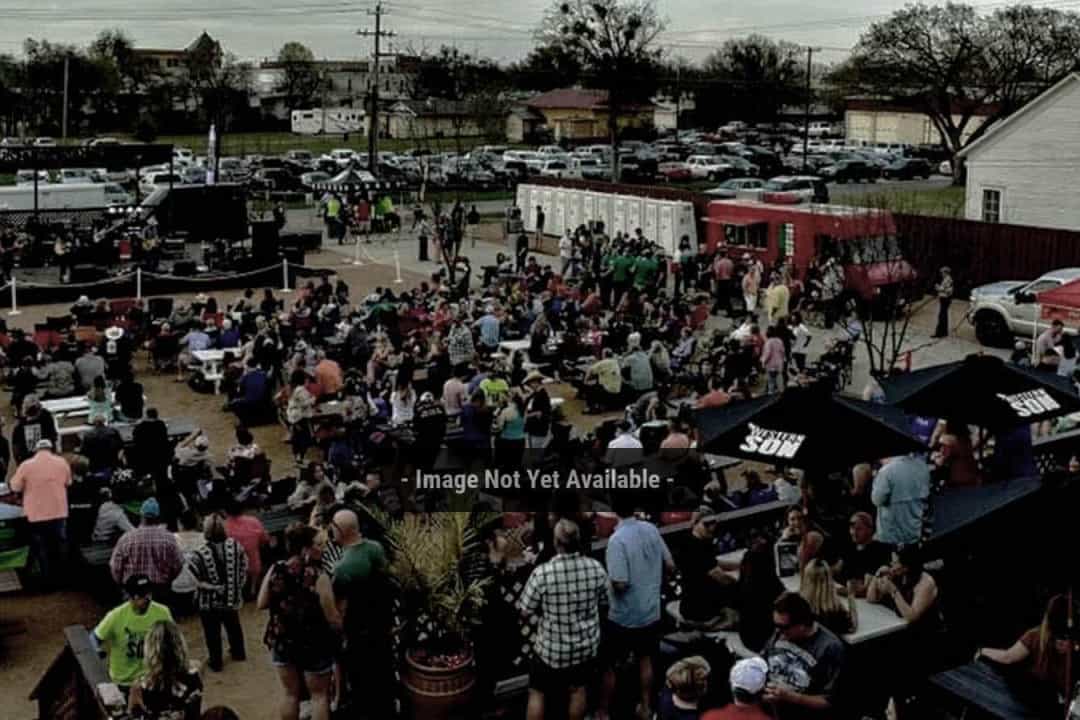 The Little River Band concert scheduled for Saturday, March 27, 2021 has been rescheduled to Saturday, March 26, 2022 due to the coronavirus (COVID-19).  The Alabama Theatre is reaching out to ticket holders via text, email and phone.

The Eagles founding member, the late Glenn Frey, knew what he was saying when he dubbed Little River Band “the best singing band in the world.”Through the ‘70’s and ‘80’s, LRB enjoyed huge chart success with multi-platinum albums and chart topping hits like:“Reminiscing,”  “Cool Change,” “Lonesome Loser,” “The Night Owls,”  “Take It Easy On Me,”  “Help Is on Its Way,”  “Happy Anniversary,”   “We Two,”  “Man On Your Mind,”  “The Other Guy,”  and “It’s A Long Way There.” Worldwide album and CD sales now top 30 million. And in 1982 LRB set a record for having had Top 10 hits for 6 consecutive years – In fact, they were the very first band to achieve that remarkable plateau! According to BMI, “Reminiscing” has garnered rare status with over 5 million air plays on American radio, and “Lady” is close behind with over 4 million air plays.

Are you the event organizer? Visit Grand Strand API to claim your event today! 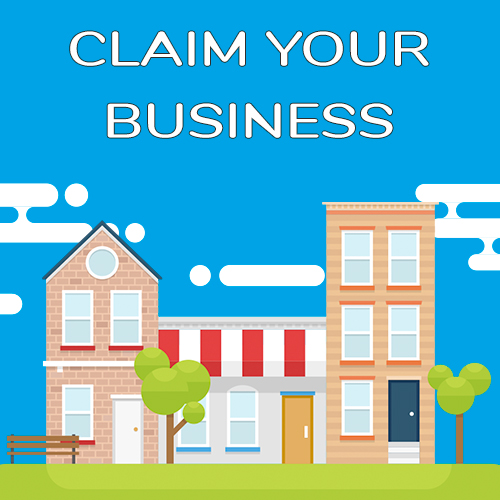 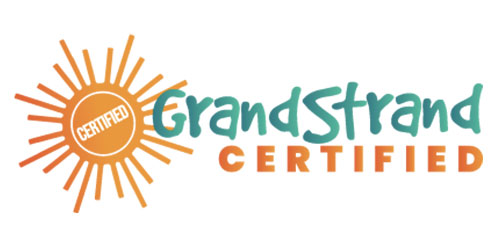 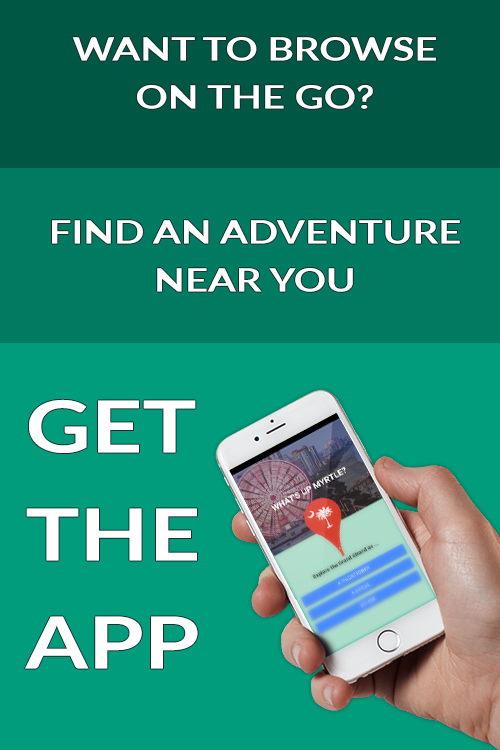 Discover the Grand Strand of South Carolina from the beauty to the adventures. We look to provide the most accurate information about Places and Events along the Grand Strand to local residents and tourist.